To kickstart our Small Press Author Reading Series, and in celebration of National Poetry Month, we hosted two poets for a weekend of poetry. If you missed the live readings, you can watch the recordings below.

Thank you to Susana H. Case and Erika Dreifus for honoring us with your presence. And thanks as well to Milk and Cake Press and Kelsay Books for bringing Susana’s and Erika’s poems to our bookshelves.

Susana H. Case reads from BODY FALLING, SUNDAY MORNING.
This tightly-focused group of poems considers the miniature crime scene recreations of Frances Glessner Lee, the mother of crime scene investigation. Case imagines the lives of the victims  through their deaths as depicted by Glessner Lee, and in the process invites her readers to think about how an ordinary day in an ordinary life can instantly, chillingly, turn into a shocking tragedy.

Erika Dreifus reads from BIRTHRIGHT: Poems
The poems in Birthright, Erika Dreifus’s first poetry collection, embody multiple legacies: genetic, historical, religious, and literary. Through the lens of one person’s experience of inheritance, the poems suggest ways in which all of us may be influenced in how we perceive and process our lives and times. Here, a poet claims what is hers as a child of her particular parents; as a grandchild of refugees from Nazi Germany; as a Jew, a woman, a Gen Xer, and a New Yorker; as a reader of the Bible and Shakespeare and Flaubert and Lucille Clifton. This poet’s birthright is as unique as her DNA. But it resonates far beyond herself. A portion of the proceeds from sales of Birthright is being donated to Sefaria to support its “free, ever-growing library of Jewish texts.”

Join us for our next reading with Paula Lazor on Sunday, April 19th, as she reads from her memoir, BEYOND THE BOX (Mascot Books). These events are free but registration is required! 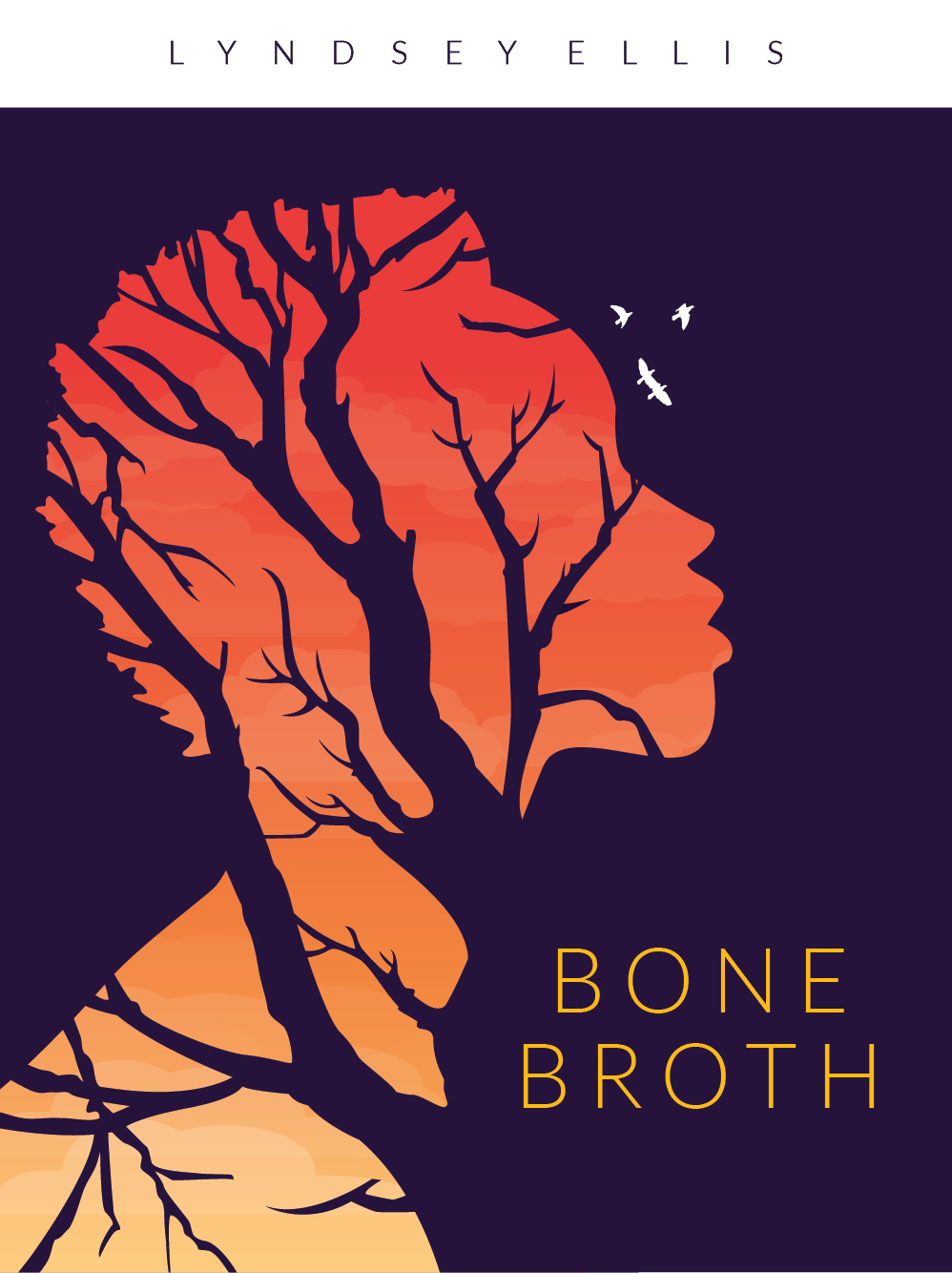